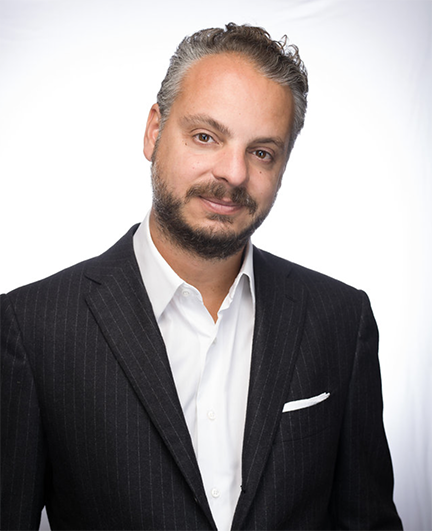 Konstantine Kyros is the managing partner of Kyros Law Offices, PC. He is the leading advocate for the rights of professional wrestlers in the country. He has brought numerous cases on behalf of wrestlers and their families alleging wrongdoing by the WWE. Mr. Kyros has worked with leading experts in the field of CTE and has worked with the families of deceased wrestlers to get them examined and many diagnosed with CTE. Kyros Law worked on CTE studies with the families of Jon Rechner (Balls Mahoney),Brain Knighton (Axl Rotten), Timothy Smith (Rex King) Jimmy “Superfly” Snuka and Harry Fujiwara (Mr. Fuji), Ronald Heard (Ron Bass), Joane Marie Laurie (Chyna), Frederick Seawright (Brickhouse Brown), and Charles Williams (Rockin’ Rebel) among others.

Mr. Kyros works diligently every day to make sure that his clients receive the best representation possible, are treated fairly and compensated for their injuries.

Mr. Kyros has represented injured consumers and workers throughout the United States in a wide variety of cases. Often these cases were originally viewed by other law firms as being “too hard” or “too big” but Mr. Kyros continues to investigate and prosecute difficult cases. He represents hundreds of NFL football players in the concussion lawsuit and has brought similar claims on behalf of many WWE wrestlers who claim they were seriously injured by their employers’ negligence. He represents whistleblowers who put their lives and reputations at risk to report fraud at large publicly traded companies and recovered large awards for them. He represents large and small investors, often retirees who have been defrauded by corporations and brokerages that steal their life-savings and has recouped millions of dollars. He represents hundreds of people injured or killed by large drug companies that inadequately test their products and fail to warn about dangerous side effects.

Mr. Kyros is committed to providing all of his clients with access to justice and making sure the “little guy” is able to have their day in court against large corporations that ruin lives, steal from consumers and kill and injure people through negligence and misconduct.

The views expressed on this Blog are those of Attorney Kyros and Kyros Law Offices, PC