SUCCESSOR LIABILITY AS TO ECW AND WCW

(Against WWE, on Behalf of the Particularly Named Plaintiffs) 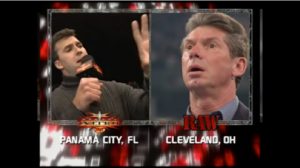 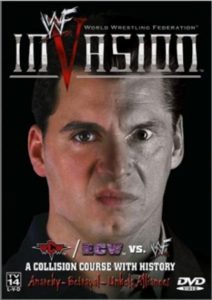 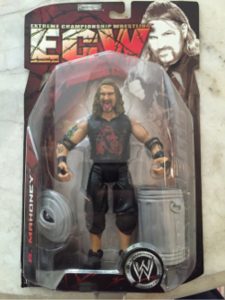 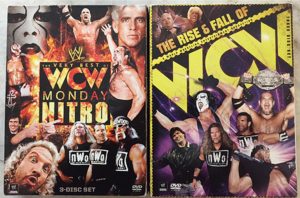 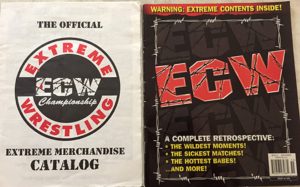