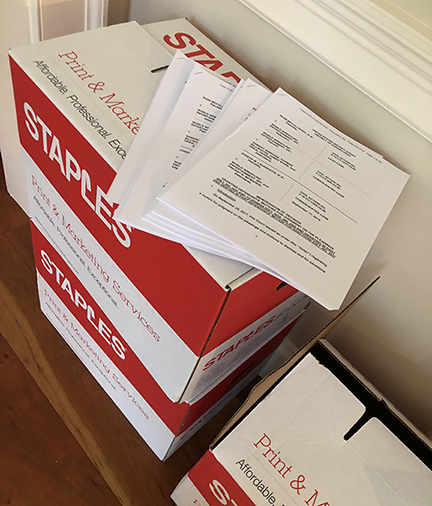 “Further, in order to protect the public, Attorney Kyros is ordered to send by receipted mail delivery a copy of this ruling to his appearing co-counsel and to each of the Laurinaitis plaintiffs….”

This needs no comment. You can see Court documents here:

The Lawsuit Filed by the Wrestlers is Here.

The Judge’s Ruling is Found Here.

Three other related  Court Documents Can Be seen Here:

A) Response to a Show Cause Order Filed by Mr. Kyros Team On Procedural History (Hint: it points to some issues in Judge’s Ruling on Basic Facts: ie Billy Jack Haynes Filed the First Case.)

C) Wrestlers Legal Team Response to WWE Second Sanctions Motion (Interesting the Court did not engage with many (any?) of the arguments advanced by the lawyers for the wrestlers in this motion. My mom told me at a tender age, that there are two sides to the story.

Note: A few people have asked about the inclusion of this post in the WWE’s fee application and some alleged communications with Mr. McDevitt who conjures up some half-baked theory that we tried to deceive him with this post by “backdating” it. The entire attack is nonsense, makes no sense and is meaningless. We are glad the WWE hires lawyers that are focused on resolving important issues such as the precise dates, timestamps and sequence of each post of this important blog, rather than address things like CTE and whatnot.