The photo with Jon Heidenreich in the above post was taken at Legends of the Ring Fan Fest in New Jersey when I drove down to meet some of the wrestlers I already represented. This was rather too much for the WWE, their spies are everywhere! and they trotted out X-Pac to swear out his own weak affidavit in an attempt to discredit Mr. Kyros- the leading advocate for wrestlers legal rights, “I also learned that Mr. Kyros was handing his business card to former WWE wrestlers.” It is an emergency! Get X-Pac involved to stop the wrestlers, they are forming a union! they are talking to lawyers about their legal rights! Learning about CTE! It is a crisis! 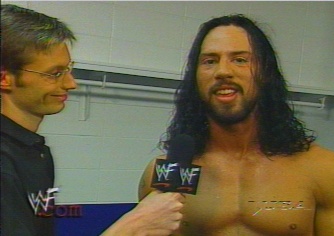 Kyros Was There, It Was Definitely Him